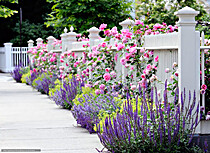 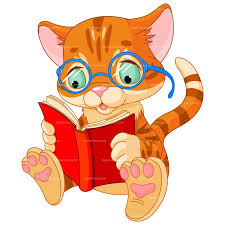 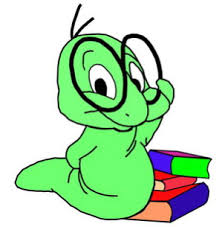 Top Books of the Second Quarter of 2022

Top Books of the First Quarter of 2022

Lord of the Rings by J.R.R. Tolkien
The Heavenly Table by Donald Ray Pollock
The Bean Trees by Barbara Kingsolver
Legend by David Gemmell
The Color of Lightning by Paulette Jiles
I am Legend by David Matheson
Hell's Bottom, Colorado by Laura Pritchett

The Yellow Wallpaper by Charlotte Perkins Gilan
The End of the Affair by Graham Greene
Under the Skin by Michael Faber
Old Man's War by John Scalzi
Born A Crime by Trevor Noah
A Closed and Common Orbit by Becky Chambers
All Systems Red by Martha Wells
Do Androids Dream of Electric Sheep by Phillip K. Dick

A Suitable Boy by Vikram Seth
Indian Horse by Richard Wagamese
March Vol.1, 2, & 3 by John Lewis
The Night of the Hunter by Davis Grubb
Savage the Bones by Jesmyn Ward
News of the World by Paulette Jiles
All the Pretty Horses by Cormac McCarthy
Dog Boy by Eva Hornung

A Constellation of Vital Phenomena by Anthony Marra
The Postman Always Rings Twice by James M. Cain
Blood Kin by Henry Chappell
We Need to Talk About Kevin by Lionel Shriver
Room by Emma Donoghue
The Death of Sweet Mister by Daniel Woodrell
Mornings in Jenin by Susan Abulhawa
Pied Piper by Nevile Shute

Trainspotting by Irvine Welsh
Let Him Go by Larry Watson
Empire of the Summer Moon by S.C. Gwynne
The Reapers Are the Angels by Alden Bell
Plainsong by Kent Haruf
Brighton Rock by Graham Greene
To Kill A Mockingbird by Harper Lee
The Sandman Series Vol 1 - 10 by Neil Gaiman
Butcher's Crossing by John Williams

The Road by Cormac McCarthy
Ride the Wind by Lucia St. Clair Robson
Matterhorn by Karl Marlantes
These Is My Words by Nancy Turner
Fingersmith by Sarah Waters
Me Cheeta: My Life in Hollywood by James Lever
Down the Common by Ann Baer
The Whistling Season by Ivan Doig
Neverwhere by Neil Gaiman
The Curious Incident of the Dog in the Night-Time by Mark Haddon 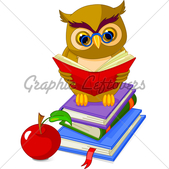 Über mich
How I Rate Books:

2.0 ★: I must have been dragged, kicking and screaming, to finish this one!

2.5 ★: Below Average but I finished the book for one reason or another.

3.0 ★: Average, a solid read that I finished but can't promise to remember

3.5 ★: Above Average, there's room for improvement but I liked this well enough to pick up another book by this author.

4.0 ★: A very good read and I enjoyed my time spent with this story

4.5 ★: An excellent read, a book I will remember and recommend

5.0 ★: Sheer perfection, the right book at the right time for me 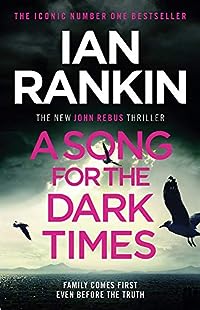 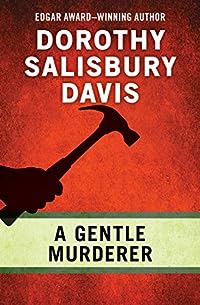 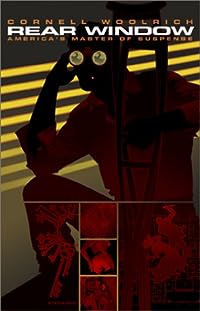 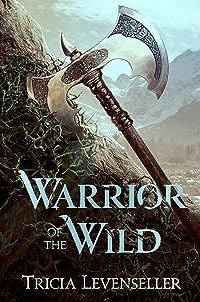 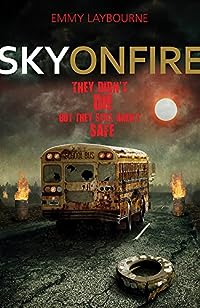 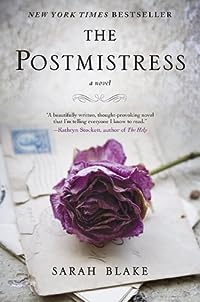 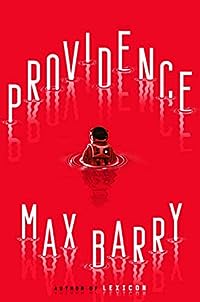 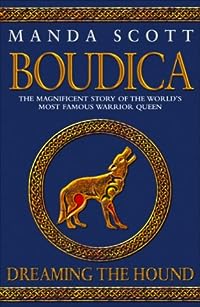 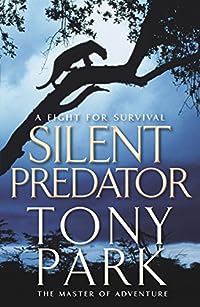 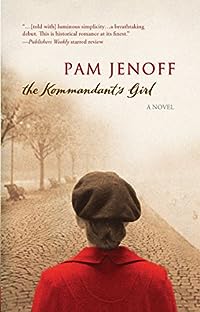 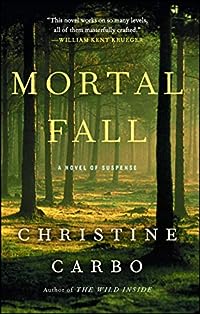 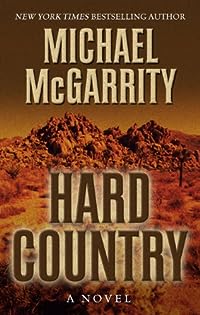 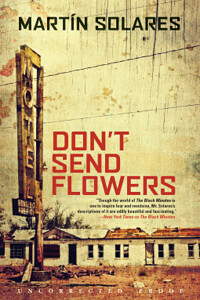 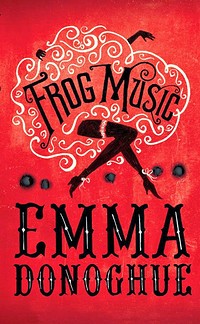 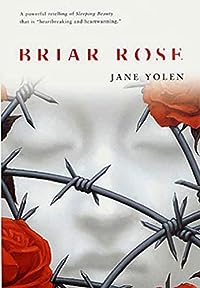