Über meine Bibliothek
My library consists of many of my favorite books of the past twenty years or so with several all-time favorites added for good measure. I own many of these books, but I am also a supporter of the local library.

Top Ten of 2018 (in chronological order)
Fools Crow by James Welch
Go, Went, Gone by Jenny Erpenbeck
The Heart's Invisible Furies by John Boyne
*The Overstory by Richard Powers
Why Be Happy When You Could Be Normal? by Jeanette Winterson
We Were the Lucky Ones by Georgia Hunter
The Warmth of Other Suns by Isabel Wilkerson
Virgil Wander by Leif Enger
Unsheltered by Barbara Kingsolver
Washington Black by Esi Edugyan

TOP TEN of 2017:
Jimmy Bluefeather by Kim Heacox
War and Turpentine by Stefan Hertmans
The Blue Hour by Laura Pritchett
Seven for A Secret by Lyndsay Faye
This Is How It Always Is by Laurie Frankel
At Home in the World by Tsh Oxenreider
*Home Fire by Kamila Shamsie
Eleanor Oliphant Is Completely Fine by Gail Honeyman
The Weight of Ink by Rachel Kadish

TOP TEN of 2016:
A Suitable Boy by Vikram Seth
Sacred Hunger by Barry Unsworth
When Breath Becomes Air by Paul Kalanithi
Just Mercy by Bryan Stevenson
This House of Sky by Ivan Doig
The Orenda by Joseph Boyden
Wintering by Peter Geye
Miss Jane by Brad Watson
*A Gentleman in Moscow by Amor Towles *My only 5-star book for the year*
The Count of Monte Cristo by Alexander Dumas
The Boys in the Boat by Daniel James Brown

TOP TEN of 2015:
Flood of Fire by Amitav Ghosh
Did You Ever Have A Family by Bill Clegg
The Razor's Edge by w. Somerset Maugham
A God In Ruins by Kate Atkinson
I Capture the Castle by Dodie Smith
We Are Called to Rise by Laura McBride
Empire of the Summer Moon by S. C. Gwynne
Lamentation by C. J. Sansom
*Through Black Spruce by Joseph Boyden
Dinner With Buddha by Roland Merullo

TOP TEN of 2014:
Lila by Marilynne Robinson. This book achieved perfection in my opinion. My only Full Five Star Book!
All the Light We Cannot See by Anthony Doerr
*Independent People by Halldor Laxness
The Painter by Peter Heller. *Bonus* I got to meet the author at Booktopia in Boulder, CO, in May.
The Narrow Road to the Deep North by Richard Flanagan.
Doc by Mary Doria Russell
Suttree by Cormac McCarthy
The Last Chronicle of Barset by Anthony Trollope
The Storied Life of A.J. Fikry by Gabrielle Zevin
Giovanni's Room by James Baldwin.

TOP TEN of 2013:
Sorry by Gail Jones
*Invisible Man by Ralph Ellison
Son of the Morning Star by Evan S. Connell
The Big Rock Candy Mountain by Wallace Stegner
Life After Life by Kate Atkinson
Americanah by Chimamanda Ngozi Adichie
Shantaram by Gregory David Roberts
A Constellation of Vital Phenomena by Anthony Marra
A Place of Greater Safety by Hilary Mantel
The Amazing Adventures of Kavalier and Clay by Michael Chabon

TOP TEN books of 2012:
Woe To Live On by Daniel Woodrell
Bring Up the Bodies by Hilary Mantel
River of Smoke by Amitav Ghosh
Go Tell It On the Mountain by James Baldwin
Truman by David McCullough
In Dubious Battle by John Steinbeck
The Garden of Evening Mists by Tan Twan Eng
*The Round House by Louise Erdrich
The End of Your Life Book Club by Will Schwalbe

I have kept a reading journal since 1997 and will continue this tradition on LT. I write reviews if I have something new to say about a book or I post my comments in my current thread which is found below. I enjoy discussing the books I've read almost as much as I enjoy reading them.

Donna Begins A New Chapter in 2022 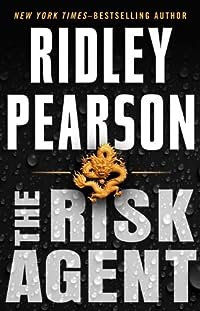 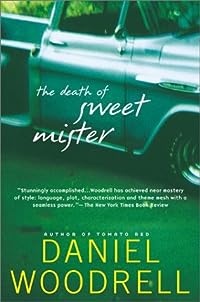 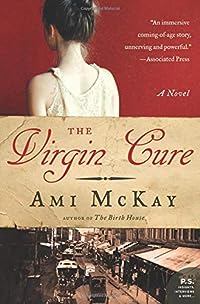 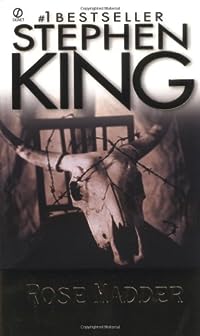 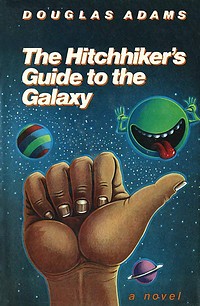 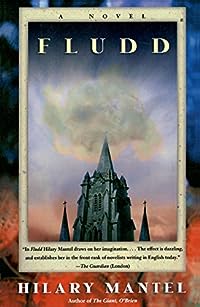 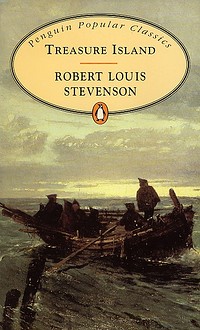 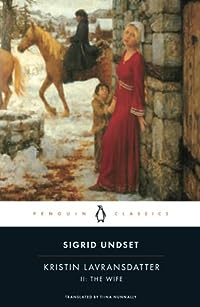 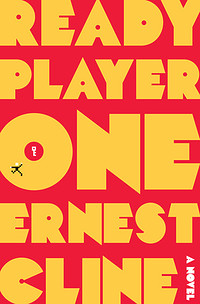 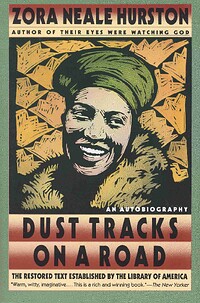 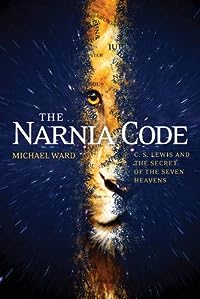 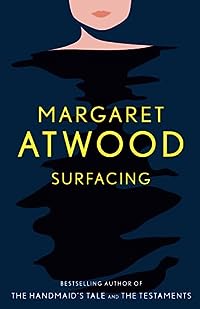 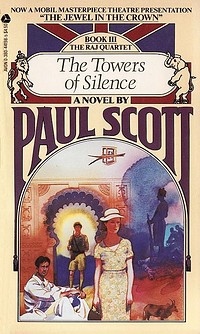 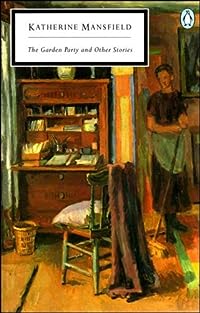 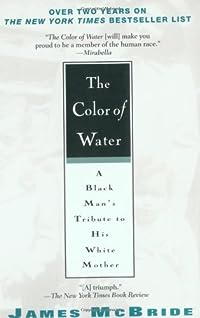