Bürgerlicher Name
James Boswell
Über meine Bibliothek
Dr. Johnson advised me to-day, to have as many books about me as I could; that I might read upon any subject upon which I had a desire for instruction at the time. "What you read then (said he) you will remember; but if you have not a book ready, and the subject moulds in your mind, it is a chance if you again have a desire to study it." (Life III 193)

There are many scholars today who believe the majority of books sold at this auction in 1825 belonged to my son, James Boswell the Younger. Indeed, only the books I inscribed with my own hand are the only books one can say belonged to me for sure. This auction catalogue, known as "Bibliotheca Boswelliana," includes the books belonging to my sons, James Boswell the Younger and Sir Alexander Boswell. It also includes books formerly owned by my father, Alexander Boswell, Lord Auchinleck. Additionally, my son, James, was a good friend of Edmond Malone, and acquired some of his books after Malone's death in 1812. The catalogue also includes books printed by my son Alexander at the Auchinleck Press. Alexander was mortally wounded in a duel in March 1822.

Whenever possible, Library Thing cataloguers of the 1825 Auction Catalogue provided the names of the original purchasers in the Comments Section. If the LT cataloguers couldn't read the names, they entered purchaser's name unreadable. Additionally, there were lots where the purchaser's name was not recorded at the time of the auction, either because the auction recorder didn't get the information, or because the article went missing between the time the catalog was prepared and the time the auction was conducted. These articles were identified by the phrases, Purchasing information not recorded, or Purchaser's name unrecorded in the Comments Section.

Manuscripts, personal correspondence and paintings were also sold at the auction, but were not be included in the Library Thing .

Thanks to the following people, the Boswell Library on Library Thing was significantly enhanced in 2010.

In April 2010, Terry Seymour joined the Auchinleck Advisory Group and began providing provenance information on copies of books belonging to the Boswells. The members of the advisory group are Jim Caudle, Paul Ruxin, and Terry Seymour.

In April 2010, James Caudle, the Associate Editor of the Yale Editions of the Private Papers of James Boswell, provided moibibliomaniac with the following additional cataloguing reference lists:

(Jing-fen Su and Jacob Sider Jost are Yale graduates who have extensively researched the Boswell Library).

Jing-fen Su revised Eleanor Terry Lincoln's list of books which were contained in Boswell's Auchinleck Library in 1770. Lincoln included this list in the appendix to her 1938 thesis, "James Boswell, Reader and Critic."

In 1810, Sir Alexander Boswell received the final decreet arbitral concerning the ownership of his father's Auchinleck Library, and catalogued the Greek and Latin Classics in the library.

The Sotheby's Catalogue of the 1916 James Boswell Talbot Sale and the 1917 Dowell Sale contained some of the books from the Auchinleck Library which were not included in the 1893 Auchinleck Sale.

In December 2011, the Boswell cataloguing team completed the cataloguing of the Auchinleck items listed in the 1917 Dowell Sale.

In January 2012, the Boswell cataloguing team began cataloguing "The C1770 Catalogue of Books belonging to James Boswell, Esq.." The manuscript of this catalogue, written in James Boswell's autograph, circa 1770, is in the National Library of Scotland. In 1938, Eleanor Terry Lincoln included Boswell's Catalogue of Books as an appendix to her thesis, James Boswell Reader and Critic.. In 2008, Jing-fen Su, referred to Lincoln's catalogue in developing her own catalogue of Boswell's books, researching the titles in the BL, ESTC, Orbis, WorldCat and other library databases. When she could not find the exact title, she listed related editions. The Boswell cataloguing team will document any changes from the Su catalogue in their listings.

In Feb 2012, the Boswell cataloguing team completed the cataloguing of the Auchinleck items in the 1916 Sotheby Sale.

In July 2012, the Boswell cataloguing team completed the cataloguing of the C1770 Catalogue of Books Belonging to James Boswell.

In July 2012, the Boswell cataloguing team began cataloguing Boswell's Curious Productions, utilizing William Coolidge Lane's 1905Catalogue of English and American chapbooks and broadside ballads in Harvard College Library for Vol 1, and Jacob Sider Jost's Curious Productions: A Census of the Chapbooks in James Boswell’s 3-volume collection from the 1760s, Volumes 2 and 3. Jacob Sider Jost also created a spreadsheet of the 55-Vol collection of chapbooks and broadsides compiled primarily by Alexander Boswell, which can be viewed online here. Sider Jost was awarded his doctorate and is currently an Assistant Professor of English at Dickinson College, Carlisle, Pa..

Über mich
I am the author of what is called by many, "the greatest biography written in English." I am referring, of course, to Boswell's Life of Samuel Johnson.

If I may say so myself, Chauncey Brewer Tinker wrote a pretty good biography of me, as did Frederick A. Pottle.

Mary Hyde, bless her heart, wrote The Impossible Friendship: Boswell and Mrs. Thrale. Hester and I were both friends of Samuel Johnson, but we just didn't see eye to eye.

Here is a list of books by and about me.

There are two excellent websites about me: David Frandzen's website. and Ed Schaeffer's website. Ed's website was with Geocities and is no longer online, but can still be veiwed via The Wayback Machine.

In his book, History of the County of Ayr, James Patterson provides a history of my family. When you click on to the upcoming link to Patterson's book, please scroll up to the bottom of the previous page where the history of The Boswells of Auchinleck begins.
Ort
England and Scotland
Homepage
http://JamesBoswell.info 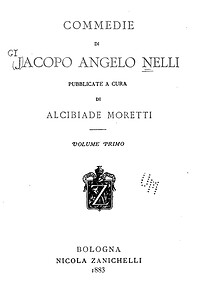 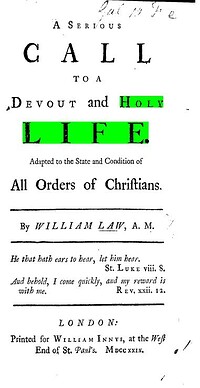 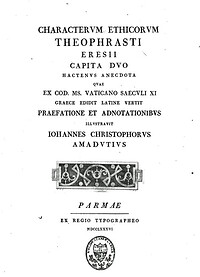 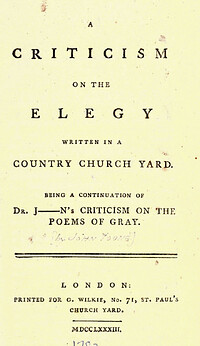 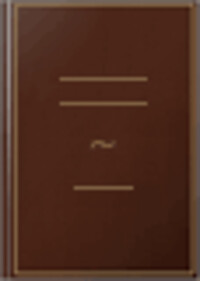 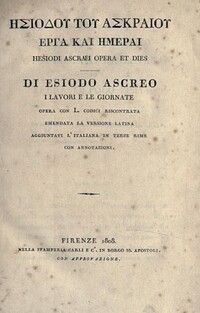 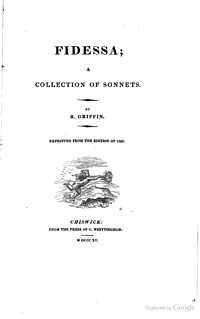 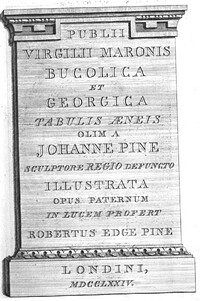 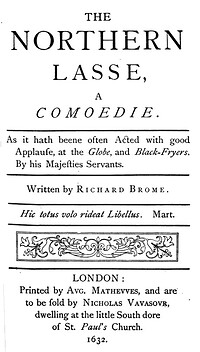