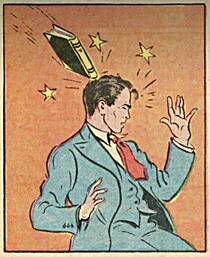 "Where shall I begin, please your Majesty?" he asked. "Begin at the beginning," the King said, very gravely, "and go on till you come to the end: then stop."
AAiW

"Books, books, books had found the secret of a garret-room piled high with cases in my father's name; Piled high, packed large, where, creeping in and out among the giant fossils of my past, like some small nimble mouse between the ribs of a mastodon, I nibbled here and there at this or that box, pulling through the gap, in heats of terror, haste, victorious joy, the first book first. And how I felt it beat under my pillow, in the morning's dark. An hour before the sun would let me read! My books!"
Elizabeth Barrett Browning

"Let us read and let us dance ... two amusements that will never do any harm to the world."
Voltaire

"I have always imagined that Paradise will be a kind of library."
Jorge Luis Borges 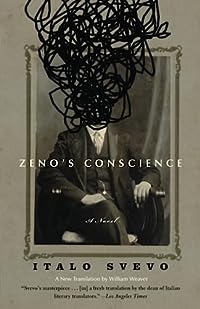 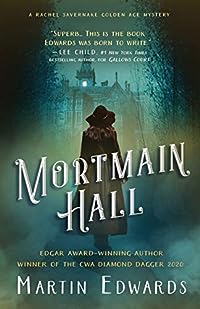 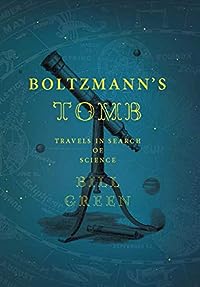 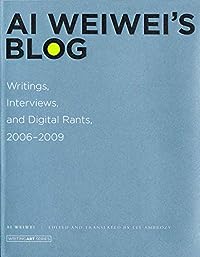 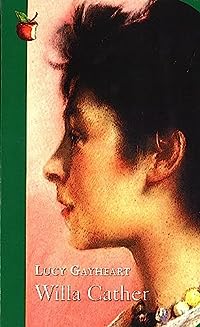 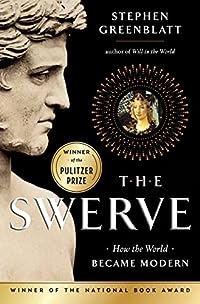 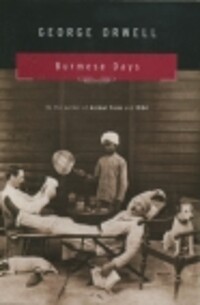 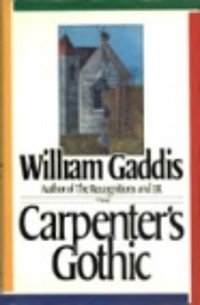 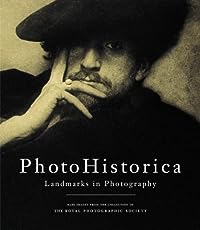 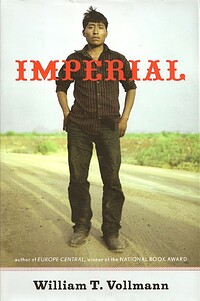 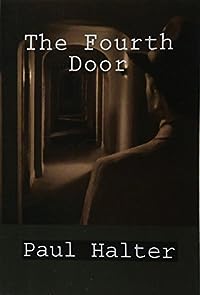 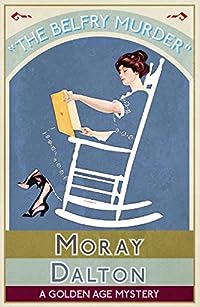 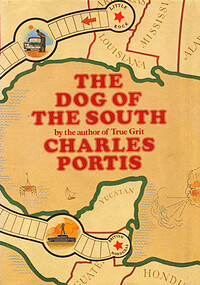 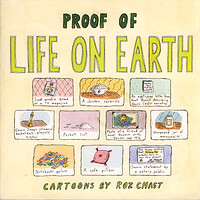