Über meine Bibliothek
Recently my regular cataloging has been interrupted by a salvage operation. The university where I teach decided to get rid of roughly half its library. I was tasked with deciding what to keep in most of the history and literature sections and allowed to keep books that were discarded, so lately I have been taking and cataloging books not needed by the library which were of interest to me. This process is now essentially complete and I have returned to cataloging my other holdings.

I have divided my "ancient" books into "ancient history" and "ancient literature," and put ancient books of primarily literary interest in the latter category. Some books of both historical and literary interest are double-tagged. I use the headings "Greece" and "Rome" to include both historical and literary materials in those areas. I do not use the term "Classics" which is the traditional term for much of this material, simply because the term has so many other meanings.

In theory "religion" tags represent material discussing
primarily current forms of religions, "religious literature" is material having literary as well as religious interest, and "religious history" is material
on pre-modern forms of religions, but the tagging is not
entirely consistent. I have also been inconsistent on
whether to tag all Christian-related materials "Christian"
in addition to more specific headings such as "Catholic"
"Anglican" "Eastern Orthodox" "Presbyterian" "Lutheran"
etc. In theory, all such material should be tagged with both Christian and a subtopic but that is not true yet.
I rarely use "Protestant" as a tag as I find more significance in some distinctions among Protestant groups than in "Protestant" as a generic category. I also use "Christian" for material I find relevant to the faith as a whole, rather than any particular subgroup. Some might disagree on assignments of particular books in this category. Material used by both Jewish and Christian traditions tends to be tagged "Christian" if prepared for the use of Christians
(e.g.some versions of Psalms, some discussions of other
parts of the Old Testament/Hebrew Scriptures).
Books on eastern religions are usually tagged geographically (China, Japan, India, etc.) as well as with the "religion," "religious literature" and "religious history" tags.
Until recently, I cataloged "British medieval history" separately from "medieval history" but I have now made "British medieval history" a subcategory of "medieval history" because I felt otherwise it gave an unrealistic impression of my holdings.

When I cataloged my Asian books, I was not consistent about using temporal tags ("ancient" or "medieval" or "early modern" ) though most of the modern Asian material is labelled modern. I have usually tried to tag Chinese and Japanese works with dynastic or reign names (e.g Tang. Showa) but in some cases they may not be accurate as I was working from memory. In particular, I think I may have tagged some Taisho material as Meiji or Showa. I will try to make corrections as time permits. I should also apologize
to those who read Korean for my very clumsy transcription of
Korean-language names and titles in my Korean collection.
When I was in Korea (1987 - 88), there was a transition from
an older to a newer transcription system; I learned the older one and use it to the best of my recollection, though my own opinion is that the newer system more accurately reflected the pronunciation of Korean as I heard it in Taegu/Daegu. Even my application of the older system is not exact, as I am not allowing for a number of diacritical marks on vowels, or for the fact that some letters are conventionally transcribed one way (e.g. k) in some positions and another way (e.g. g) in others.
Über mich
I am an English and history professor at a small college. I have an interdisciplinary Ph.D. in medieval studies, both history and literature. My published scholarship is chiefly in late medieval English history. My parents were both English professors; my mother's specialty was Chaucer, my father's
18-19th century literature, but he was a Latin major as an
undergraduate and retained a lifelong interest in ancient history and literature. My mother's father and mother were also college professors; her father taught philosophy and her mother French and Spanish. Thus I inherited most of 3 generations of scholarly books. I did not retain all of them; in particular I did not keep a large part of my parents' holdings in post-1700 English and American writing (which I now regret), but I do retain almost everything they had relating to periods before 1700. I have now added about 30 years of collecting of my own. Besides adding more pre-modern European material, I have expanded significantly into Asian material as I spent two years teaching in Korea and visited Japan and China. I have now cataloged virtually all the Chinese, Japanese, and Korean material. I have also cataloged my much more limited and random holdings in Middle Eastern and other Asian/African material.
I also have very large holdings in mysteries (inherited from my parents and added on my own)and science fiction/fantasy (inherited from my father and
added substantially on my own.) These I plan to catalog only after I have completed cataloging the more serious material, but I cataloged a small part of them when I first joined this site. The only significant part of that material I have so far cataloged is the Inklings material. 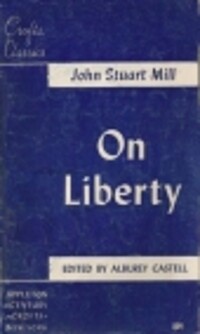 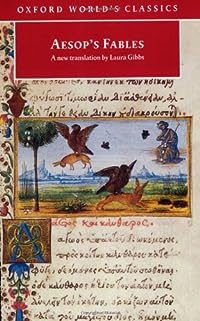 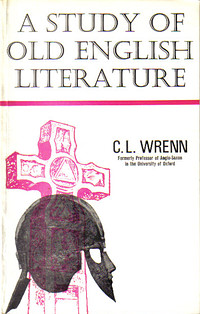 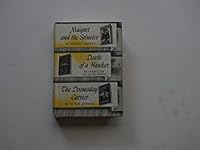 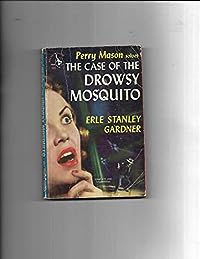 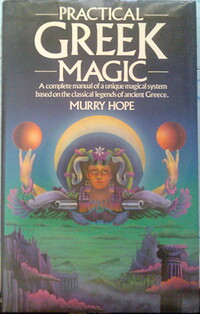 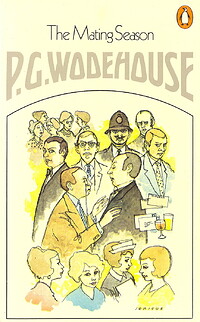