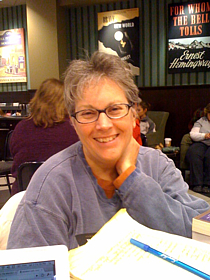 My library is a cumulative list of books that I have read at any point in my life. I started with books in my possession when I joined Librarything and add books from my past as I remember them. Of course, I add books to my collection, it seems daily, and these go into my list when I acquire them.

Favorite Books of 2022
You Don't Belong Here: How Three Women Rewrote the Story of War by Elizabeth Becker
The End: The Defiance and Defeat of Hitler's Germany 1944-1945 by Ian Kershaw
Swans of Fifth Avenue by Melanie Benjamin
Cloud Cuckoo Land by Anthony Doerr

Favorite Books of 2021
Scorpions: The Battles and Triumphs of FDR's Great Supreme Court Justices by Noah Feldman
Jim Crow's Children: The Broken Promise of the Brown Decision by Peter Irons
Missoula: Rape and the Justice System in a College Town by Jon Krakauer
River-Horse: Across America By Boat by William Least Heat-Moon
Boat People by Sharon Bala
Henna Artist by Alka Joshi
Such A Fun Age by Kiley Reid
Bruno, Chief of Police series by Martin Walker
To Serve Them All My Days by R. F. Delderfield
Silence of the Girls by Pat Barker

Favorite Books of 2020
Books by Deon Meyer
Bobiverse Trilogy by Dennis E. Taylor
Tidelands by Philippa Gregory
Black in Selma: The Uncommon Life of J. L. Chestnut, Jr. by J.L. Chestnut, Jr. and Julia Cass
Gentleman in Moscow by Amor Towles
Sugar by Bernice L. McFadden
Kitchens of the Great Midwest by J. Ryan Stradel
Labyrinth of the Spirits by Carlos Ruiz Zafon
Monuments Men by Robert M. Edsel
Book Collectors by Delphine Minoui
Amsterdam: A History of the World's Most Liberal City by Russell Shorto
Glass House: The Shattering of the All-American Town by Brian

Favorite Books of 2019
Hazel Wood by Melissa Albert
Empire Made: My Search For An Outlaw Uncle Who Disappeared in British India by Kief Hillsbery
Seventh Daughter: My Culinary Journey from Beijing to San Francisco by Cecilia Chiang
Pachinko by Min Jin Lee
Riding With Rilke: Reflections on Motorcycles and Books by Ted Bishop
Fasting and Feasting: The Life of Visionary Food Writer Patience Gray by Adam Federman
Travels With Herodotus by Ryszand Kapuscinski
Shanghai Faithful: Betrayal and Forgivness in a Chinese Christian Family by Jennifer Lin

Favorite Books of 2018
Machineries of Empire by Yoon Ha Lee
Strange the Dreamer by Laini Taylor
An American Insurrection: Battle for Oxford, Mississippi, 1962 by William Doyle
Dresden: Tuesday, February 13, 1945 by Frederick Taylor
Killers of the Flower Moon: The Osage Murders and the Birth of the FBI by David Grann
Popular: Vintage Wisdom for a Modern Geek by Maya Van Wagenen
American Canopy: Trees, Forests, and the Making of a Nation by Eric Rutkow
Illuminae Files by Amie Kaufmann and Jay Kristoff
Barbarian Days: A Surfing Life by William FInnegan
Mad Enchantment: Claude Monet and the Painting of the Water Lilies by Ross King
Seeing in the Dark: How Backyard Stargazers are Probing Deep Space and Saving Earth from Interplanetary Peril by Timothy Ferris
Spirit Catches You and You Fall Down by Anne Fadiman

Favorite Books of 2015
Moon Tiger by Penelope Lively
Hellhound on His Trail: The Stalking of Martin Luther King, Jr., and the International Hunt for His Assassin by Hampton Sides
Jim Chee and Joe Leaphorn series by Tony Hillerman
Throne of Glass series by Sarah J. Maas
Dearie: The Remarkable Life of Julia Child by Bob Spitz
Ancillary Sword by Ann Leckie

Favorite Books of 2012
Keeping the Faith: Ordinary People, Extraordinary Lives: A Memoir by Wayne Flynt
Warmth of Other Suns by Isabel Wilkerson
When Will There Be Good News? by Kate Atkinson
Piano Teacher by Janice Y. K. Lee
Worst Hard Time by Timothy Egan
River of Smoke by Amitav Ghosh
Out of This Furnace by Thomas Bell
Devil's Peak & Thirteen Hours by Deon Meyer

Favorite Books of 2008
Memoirs of a Geisha by Arthur Golden
Snow Flower and the Secret Fan by Lisa See
Night Train to Lisbon by Pascal Mercier
Possession by A. S. Byatt
Thirteenth Tale by Diane Setterfield
My Life in France by Julia Child 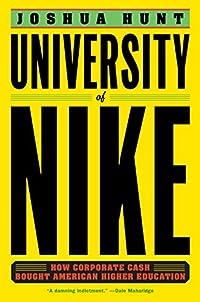 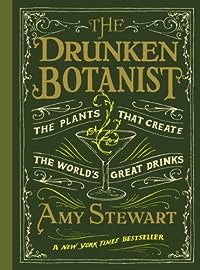 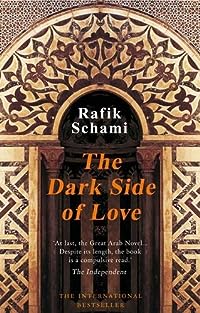 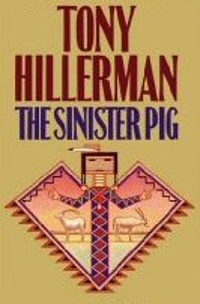 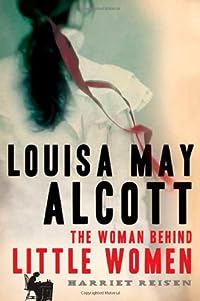 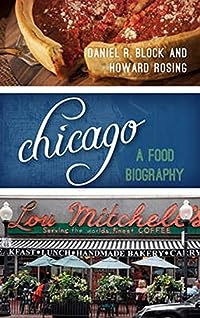 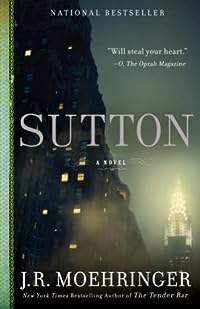 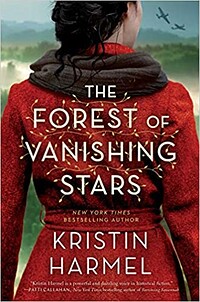 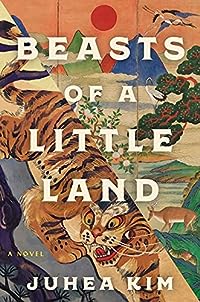 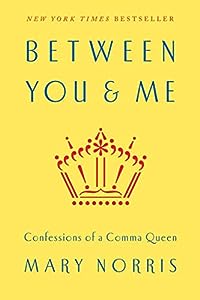 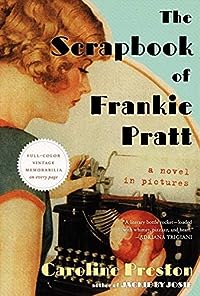 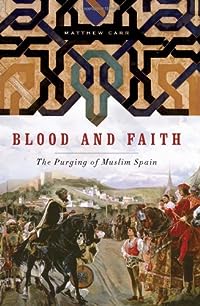 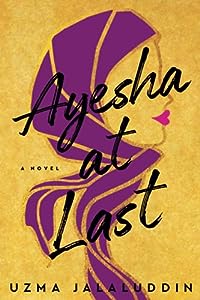 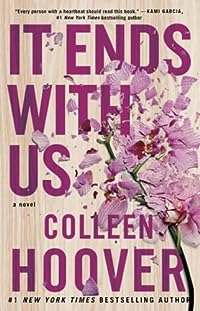 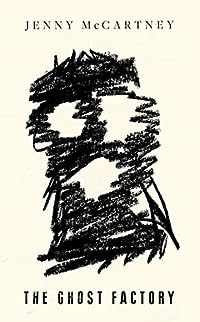