Über meine Bibliothek
Our Library now numbers 12000 items. The books are fairly evenly divided into Fiction and Non-Fiction.The CD's are mostly of Classical Music and the Spoken Word. The ever-growing DVD collection is varied,but consists mostly of crime,war and thrillers. Bookwise our main interests are Crime Fiction,with particular emphasis on the life and works of Sir Arthur Conan Doyle, Also Classic Ghost Stories.On the non-fiction side,books about Northamptonshire, Diaries ,Travel Writing,The French Resistance and SOE in WW2.I have also a great interest in John Aubrey the antiquary.
All of the books, in addition to being entered here on Librarything,have two card index files under Title and Author.These tie in through a number,with an Acquisition book,which gives full (very full) details of each item.Publisher,Shop bought from,Place bought from,Price paid ect.
The ever present problem is storage! A few years ago we had an extension to our house built,and the idea was to move all our books into it,and clear the rest of the house.This has not worked I'm afraid.They have again spread to all rooms except the kitchen and bathroom! Just how long it will be before they get in there too is anybody's guess.As well as this I have had to resort to a certain amount of double-shelving and stacking.Oh well if you are a true book-lover you just accept it and go with the flow. I was reading recently about a compulsive book-collector from many years ago whose house was so full of books that he had to edge around stacks of them on his way round the house,and he finally accumulated so many volumes that the house collapsed! Oh help!!!

CATALOGUING QUESTIONS
On the thorny question of whether to use LT to catalogue only owned items or otherwise.In my particular case I firmly belong in the former camp.. All the items to be seen here are physically part of my collection. Everything listed here is actually owned by me.
What I want here is a record of our Library in terms of what we actually own. Now that 'Collections' has finally arrived and I have had a chance to see the features I must admit to being rather disappointed with it.I had hoped that it would only count owned items,and thus put the library size lists right. This has clearly not happened and we are still left with vastly inflated library sizes.
When I looked recently at the top 50 Libraries and delved into some of them I was shocked,but not surprised to see that most of them comprised 'fantasy' lists. Several were 'private' (see below).I do not dispute members putting in whatever they like ,that is their own choice What I do disagree with is that everything they do enter,then goes directly on the Library Totals.

FRIENDS REQUESTS
I am usually delighted to receive these,and since I joined in 2006 have agreed to all requests but a few. The handful that I have turned down have been for a variety of reasons, but they were mainly from members who were asking for 'Friends' status from me but have at the same time made their own Libraries 'Private'. Their collections are thus not available for me to view. I do feel strongly that if I cannot see and gain interest and information from the collections of those members, then why should I,in turn agree to their requests to be 'Friends' with me !. This just seems a little one sided.
I have also received requests from a couple of 'dodgy' or dubious characters who I have also turned down.

DVD'S AND CD'S
I have pondered long and hard wondering if I should use this for books only,or if I should use it for cataloguing other things too,such as CD's,Tapes and DVD's. I have finally decided to follow The British Library who have holdings of sound recordings as well as books in their collections,and what's good enough for them is certainly good enough for me. Also as lots of members seem to be going down the road of entering all sorts of things besides purely books, and as I need somewhere to enter my sound recordings (both on CD and on Tape) and keep a record of them,it seems a sensible idea to go ahead. I have also decided to enter my DVD collection as of July 2009.

REVIEWS. These are now standing at 820+ and mainly consist of reviews for books which have not been dealt with by anyone else at this point. They thus try to give anyone interested some idea of what the book is about and an opinion of how good or bad it is.
In a few cases I have written a review for a book that has received other write-ups and here my feelings for or against have been so strong that I have found myself unable to resist giving my own opinion.

WEEDING-OUT TIME. The time is long overdue for a cull of the collection as it is now growing at a quite alarming pace.If we go on like this,we shall have to move out to the garden shed and let the books inhabit the house.So,today (Sunday June 27th 2010) we have made a start and cleared about 50 volumes,partly from the paperback collection but also from various non-fiction sections. More will go (mostly to Charity Shops) in due course. It really is surprising just how much dross one gathers together over the years.
PHASE TWO 2012. It has now become necessary to take more serious steps to reduce the numbers of Books and DVD's. Still a long way to go,but progressing quite well. Cleared out another 30 this week.

NUMBER OF ITEMS IN THE COLLECTION. Finally at 2nd September 2013,I have achieved 12000 Books,DVD's and CD's. I hereby promise (with little hope of keeping it) that I will keep the number to around this.

Über mich
My wife and I have been putting together our book collection for many years now and you will find the details below.We live in the beautiful county of Northamptonshire in the English Midlands.We are lucky enough to be near to many ideal places for obtaining the type of books that we collect.Heffers bookshop in Cambridge is the best source for the type of books we like as is G.David.We also do quite well in the bookish towns of Bedford and in Market Harborough.
In the last couple of years I have been buying an increasing number of books on the Web,from Amazon,Abe and from eBay. With some of the more difficult out-of-print items it is a near impossibility to find anything in the shops nowadays.

"There is no furniture as charming as books."
Sydney Smith

"The Bookman appraises towns by the number of their bookshops:if they be few,the towns are dull,monotonous,ugly;to be shunned,disliked,or,at best endured.He that should be admitted on a sudden to the sight of such places as Charing Cross Road or Farringdon Road in London wherin all manner of books are displayed for sale in numerous shops and on many stalls,could not choose,though he were never so poor of purse,but be much recreated by the sight--"
From 'The Anatomy of Bibliomania' by Holbrook Jackson

"Isn't it strange what happens with old books? They choose you.They reach out to their buyer - Hello,here I am,take me with you.It's as if they were alive."
From 'The Nautical Chart' by Arture Perez-Reverte

"I often stand in the centre of the Library here and think despairingly how impossible it is ever to become possessed of all the wealth of facts and ideas contained in the books surrounding me on every hand. I pull out one volume from it's place and feel as if I were no more than giving one dig with a pick in an enormous quarry. The Porter spends his days in the Library keeping strict vigil over this catacomb of books,passing along between the shelves and yet never paying heed to the almost audible susurrus of desire- the desire every book has to be taken down and read,to live,to come into being in somebody's mind. He even hands the volumes over the counter,seeks them out in their proper places or returns them there without once realising that a Book is a Person and not a Thing."
From 'The Journal of a Disappointed Man' by W.N.P.Barbellion

"Thus gentle Reader my selfe am the ground-worke of my booke:It is then no reason thou shouldest employ thy time about so frivolous and vaine a subject.Therefore farewell.
From 'Essais,-The author to the reader' by Michel de Montaigne. 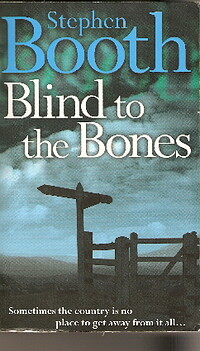 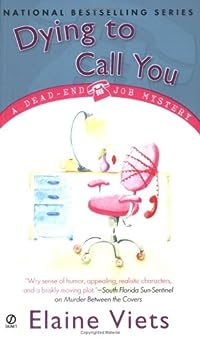 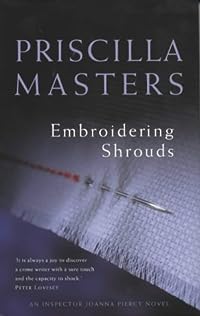 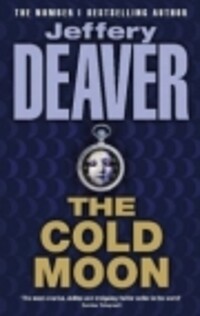 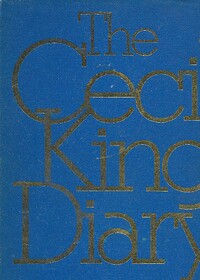 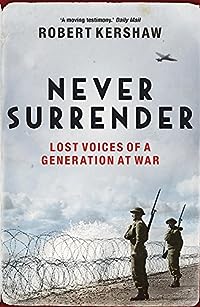 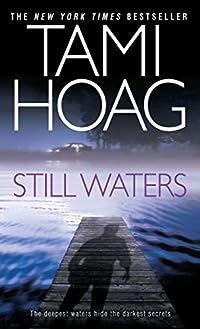 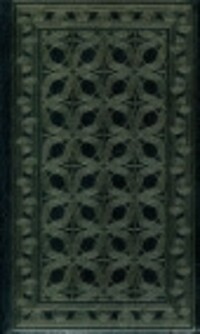 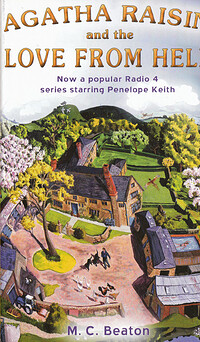