Bürgerlicher Name
Isaac Bonewits, aka Philip Emmons Isaac Bonewits
Über meine Bibliothek
This LT catalog began as an effort to catalog all books that Isaac Bonewits wrote, plus all the many books that cited him and his work. Since his passing in 2010 it has been expanded to include books he owned, creating a so-far unofficial Legacy Library listing all the books in his possession at the time of his death. It includes publication data, ex libris markings and original cover scans for most volumes.

Isaac was a voracious reader and book collector. As of 2014, this Legacy Library represents only a fraction of Isaac's personal acquisitions. More than 2000 volumes not found here, however, can be found in the joint account he shared with his widow Phaedra, http://www.librarything.com/catalog/PhaedraB, who started cataloging their joint library in 2007. Isaac's books that are still in the joint account can be found in the collection PEIB. They will be eventually copied to this account.

A very considerable number of his popular fiction mass market paperbacks were given away prior to the start of cataloging, and many boxes more of all sorts of titles were deaccessioned uncataloged in his last years when cataloging was being restricted to books he and Phaedra intended to keep. He did not track his reading.

Many of Isaac's books and personal papers have been sent to the American Religions Collection at Davidson Library, University of California at Santa Barbara, where you can find the Isaac Bonewits Papers. Many thanks to David C. Gartrell, University Archivist and Manuscripts Curator, who has been immensely helpful with this project.

Isaac also kept hundreds and hundreds of Pagan, occult, and metaphysical-themed periodicals from all over the world. These have been sent to UCSB. With a few exceptions, only issues that he edited, to which he was a contributor, or in which he was cited have been cataloged on LT.

For your viewing pleasure, photographs of his ex libris stamps and bookplates have been uploaded to the gallery section of this profile.

Notes on the library's Collections:

Your library contains items that are still in the personal possession of his widow, LT Author Phaedra Bonewits http://www.librarything.com/profile/PhaedraB.

Author contains works of which Isaac was the primary author or co-author. Works for which he was not the primary or main author are in the Contributor or Edited by collections.

Edited by indicates books or periodicals he edited, either credited or uncredited. This also includes periodicals, which may also be listed under Author if he also made a significant contribution to the contents, or Contributor.

Contributor indicates publications in which his essays or other work appears.

Illustrator contains works with his art or design work.

About includes works that contain interviews, biographical information or extensive discussions of him or his public work.

Cited in includes works where he is quoted or his work cited in the text, footnotes, or bibliography.

Photos of catalogs items that include photos of him.

Agented indicates books he sold to publishers when functioning as the Isaac Bonewits Literary Agency in the twenty aughts.

to be deaccessioned contains titles that will not be retained by his estate. They will either be sold, donated to UCSB or some other institution, or otherwise given away. (If you are interested in purchasing any of these books, feel free to contact PhaedraB.)

deaccessioned contains works have been sold, given away, or donated since cataloging, mostly since his death.

Über mich
Philip Emmons Isaac Bonewits (1949-2010) was an influential author, teacher and musician in the American Neopagan movement. Best known initially for his seminal 1971 work, Real Magic, he was also the founder of Ár nDraíocht Féin: A Druid Fellowship (ADF), the largest Druid organization in North America. His output included seven books, two music albums (plus an unreleased third), numerous contributions to periodicals and anthologies, and innumerable references in other books, magazines and scholarly works. His Advanced Bonewits Cult Danger Evaluation Frame (the ABCDEF), written in response to the 1978 Jonestown tragedy, has been referenced all over the world. He passed away from cancer at the age of 60, August 12, 2010.
Ort
Unknown, try the Summerlands
Homepage
http://www.neopagan.net/
Mitgliedschaften
TinyCat
Auch auf
CafePress, Facebook
Beliebte Autoren
Phaedra Bonewits 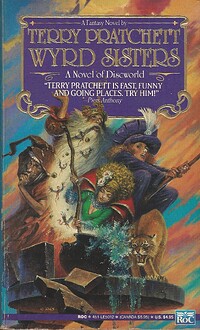 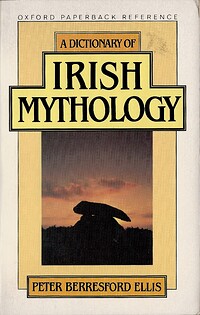 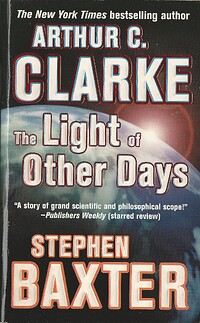 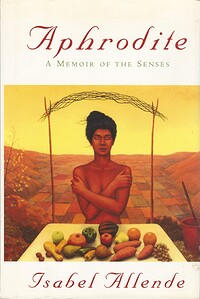 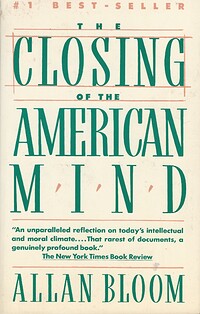 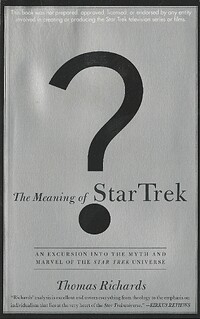 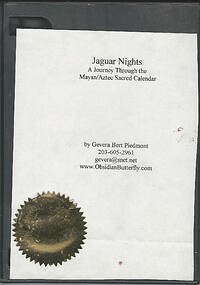 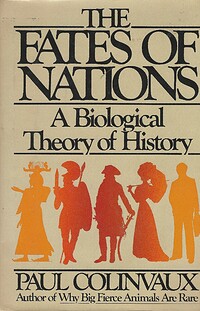 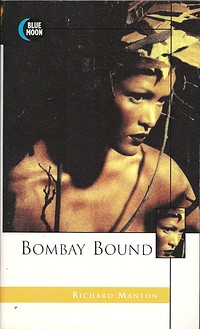 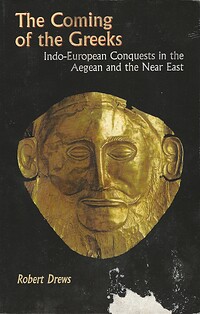 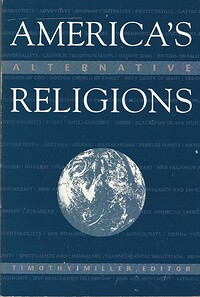 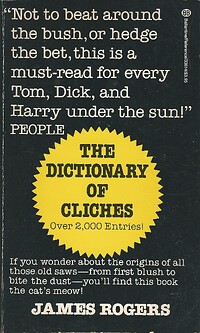 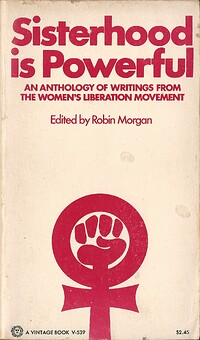 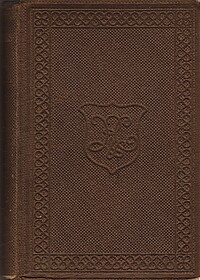 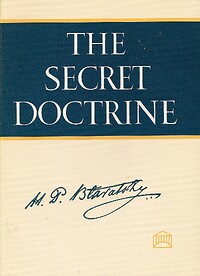