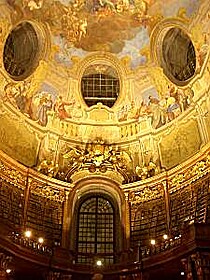 Bürgerlicher Name
Jean-Claude Brunner
Über meine Bibliothek
The entered books represent my interest in history, management and organization, natural science, literature and art (Missing are the German and French canon, some Italian and most Latin classics, whose future I see as e-texts as soon as a decent and cheap e-reader becomes available.).

¶ Literature in English, German and French probably matches the canon. This is also the area where I have a large backlog in catalogueing. My favourite novels are Microserfs by Douglas Coupland, The Cider House Rules by John Irving, The Human Stain by Philip Roth, Liaisons dangereuses by Choderlos de Laclos and most works by Vladimir Nabokov, Hermann Hesse, Franz Kafka, Jorge Luis Borges and Stefan Zweig. If it is an Entwicklungsroman and it includes arcane knowledge, I will probably like it. Poetrywise, it is William Blake, Christina Rossetti, Charles Baudelaire, Robert Frost, Rainer Maria Rilke, Jacques Prévert.

¶ History, in particular social history, institutional history and the history of ideas. My favourites are Samuel Finer's three volume comparative History of Government and NAM Rodger's The Command of the Ocean.

Military history (tagging incomplete) and strategy with a special focus on the US Civil War, Swiss and Italian medieval/renaissance history (only partially catalogued), the War of the Spanish Succession and the Great Northern War, the Japanese Sengoku Jidai and the Chinese Three Kingdoms (just starting). I like tactical and operational studies with a decision-making emphasis and great maps.

¶ Visual design combines the topics of architecture (including some books on interior design) and graphic design and information presentation (such as Tufte's magnificent works). Absolute favourites are Christopher Alexander's A Pattern Language and Leonardo Benevolo's History of the City.

In 2014, I translated the diary of the journey around the world by Archduke Franz Ferdinand (1863-1914). Please visit: franzferdinandsworld.com. 2015 will be spent correcting, updating and annotating the text. 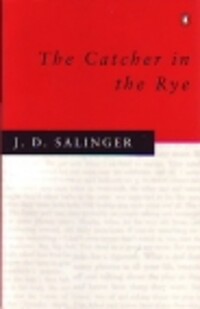 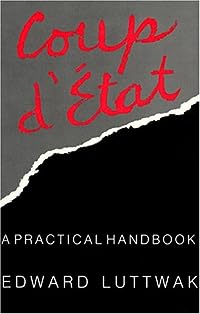 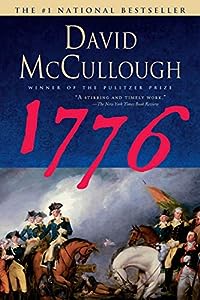 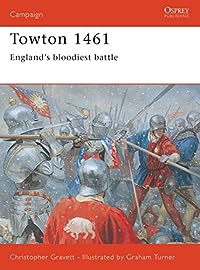 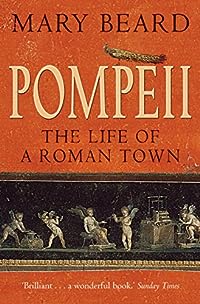 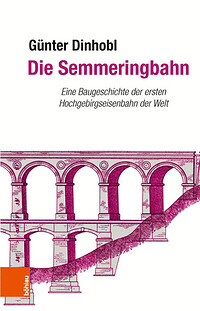 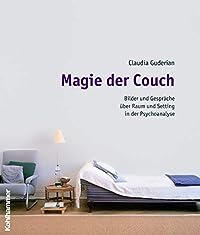 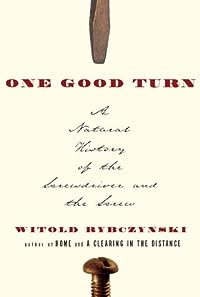 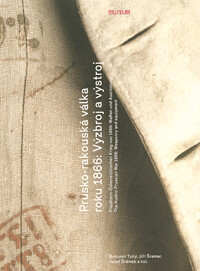 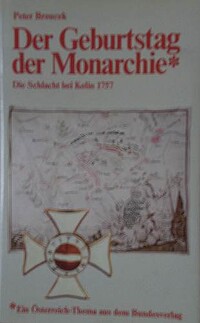 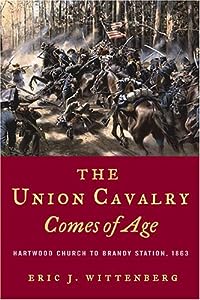 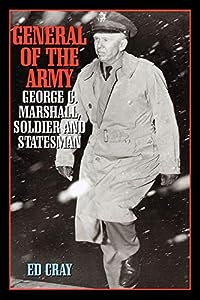 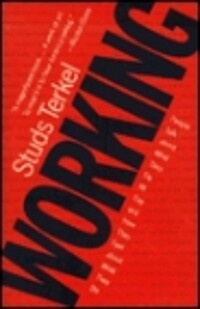 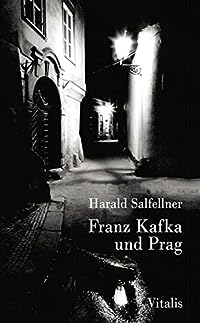