Bürgerlicher Name
Carrie (after my Nana)
Über meine Bibliothek
I'll be adding to the 200 books listed in the next week or so, but there, sadly aren't very many more :=(
My library has been decimated in the past fifteen years...due to floods in the Midwest and other circumstances. I had hardcover collections of Michener, Anne Morrow Lindbergh, Anne Tyler, Kitty Burns Florey, John McPhee, Salinger, St.-Exupery...I can measure what I've lost by looking at the books I bring up by putting in an authors' name.
I had all the Aubrey/Maturin series up to Volume 13, all the Agatha Christie murder mysteries and Dorothy Sayers' Peter Wimseys, as well as Dick Francis up to 1997. Ahhhh.
Well, I don't have enough bookshelvs right now anyway.
I read anything I can get my hands on, although I did give up on fiction except for a few authors in the 80's. I hate it when you get attached to people in novels and then the book just ends...no resolution and you are left to wonder what happens to them, which is why I started in on mysteries to excess. Death of A Unicorn, Trio in Three Flats, Daughter of Time and Gaudy Night are books that are always where I go. Travels with Charley, The Guide to Prayer, The Cloister Walk, Smilla's Sense of Snow as well.
I loved Batya Gur and am so sorry she died-Bartholomew Gill, too.
My father turned me loose in his library when I learned to read, so at an early age (five or six) I had read To Kill A Mockingbird, The Catcher in the Rye (and other Salinger), lots of Steinbeck, Saynonara, The Moon and Sixpence, Black Like Me and Robert Louis Stevenson. I also had Roger Zalazny, Heinlen (pretty much all of his books and short stories), Tolkien, wartime copies of Nancy Drew (strange seque I know) and The Man from U.N.C.L.E books.
About twelve years ago I started reading more theology and spiritual-mostly Episcopal and Anglican authors. I'm an Anglophiliac as well, and love Elizabeth Goudge, Rumer Godden and Elizabeth Cadell. I did have all of the above authors' books, again sadly lost or sold.
Nine Tailors is another book that there is always at least one copy on the shelf, though I have sold three or four.
Poetry: Chinese and Japanese translations, Pablo Neruda-5 decades-I am still looking for a used copy of the old Norton Anthology of Modern English and American Poetry; Auden, Aiken, Brooke, James Wright (Ohio)
And then of course there are the childrens books that I discovered when I was an adult and when my son was born.
Another librarys worth. I also am becoming more interested in science recently-for some reason it's easier to understand, or maybe I just have more patience.
Über mich
I learned how to talk really, really fast (think the old Fed-EX commercial) when I was a wire operator at SmithBarney....

In the early 60's my father worked from home and my mother worked at a bank. I lived in Pembroke Pines Florida back when it was a very small village, in a true neighborhood that was very ethnically diverse. When I was twelve we moved to just outside of Madison Wisconsin, in time for all the great demonstrations-it was an interesting childhood and adolescence and full of books-my parents never censored my reading. Both my parents and grandparents worked for the NSA when I was quite small and I am always interested in anything written, fictin or non, about it, D.C. in the fifties. The first mystery I read was by Enid Blyton and I was hooked. Neither of my parents were brought up the classic childrens literature although my Mom had a collection of the Marjorie books and the Little Colonel series. Luckily, my Nana's cousin Bea sent me Louisa May Alcott's books, The Little Princess and The Secret Garden and others. It wasn't until I was nineteen that I was introduced to A.A. Milne, The Wind in the Willows and books we take for granted.

Back in my life, I always read-my husband was not much of a reader and he soon learned to let me go to bookstores and libraries by myself :=) We moved in 1980 to a house across the street from the Hamline branch of St Paul Library system.

I raised my son from the time he was three and loved it; he is a reader, just the way I am. I’m cool in a crisis and can make jokes afterward. I’ll adopt anything, except a bad attitude. AJ read the Merlin Trilogy when he was nine and wanted to do a book report on it, but he was told it was too long (the trilogy, not his report).

Proudest accomplishment-raising my son-he’s an interesting, original, well mannered and fun boy. He recently was married at San Francisco City Hall while on vacation. He and Julia wore traditional Japanese kimonos at City Hall and then went to the Japanese Gardens. Cool beans.

I prefer Wisconsin, but do love the beach on New Year's Day. I'm a hobbit/dwarf plus 3, which my son says means I may be easily injured but hard to kill. I'm easily amused, at the absurd, the ridiculous and the just plain funny. It's Christmas every day here. My Nana taught me to read when I was three...I haven't stopped since then.

I do howl at the moon when it's full, but I don't turn into the Wolfgirl. I miss Madison more each year--St. Paul too. I'm still learning, it would be fun to be the ASL interpreter for the ER's in town. Maybe fun is not the word, interesting is better. I like to help people who are hurting in any way.
I still miss someone who made me giggle like a teenager a few years ago-an LDR-My Funny Valentine, Mr Pomme de Terre. In the wee small hours of the morning, my romance doesn't need a thing but him. I'd like to try my serve on him and maybe do some volleys, verbal and with the tennis ball-my backhand is better and I don't have as many faults-at least not on the court :=) So if you're out there, Guy Next Door...
I also sold some of my books at The Next Door Bookstore at the Amazon Marketplace, but have closed down due to lack of inventory :+) that's a good thing. One of my father's first memories is staying with his father's family on the Eastern Shore, where everybody read by lantern light. This was in the 1930's.
I have two cats at the moment, one pictured here; and a greyound. As artsy-literate as I am, I spent my career in the brokerage business, but now spend my time writing and having fun with my camera. Not for money, unless I can finish the book about Denmark I'm trying to write. 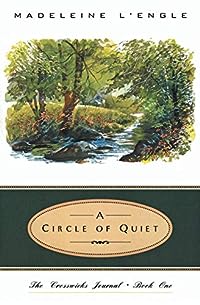 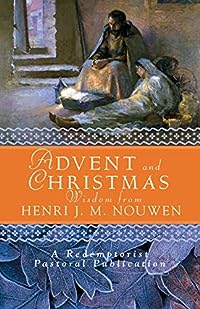 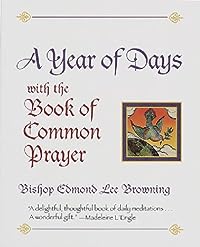 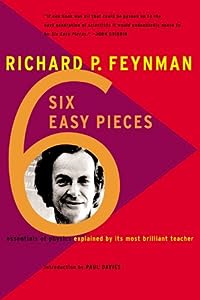 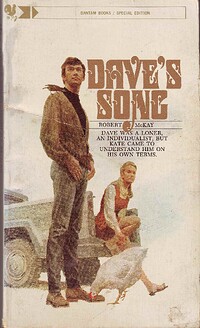 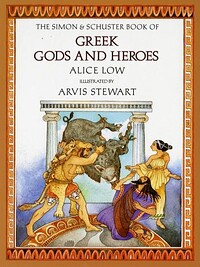 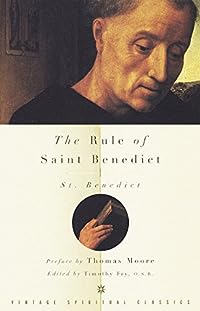 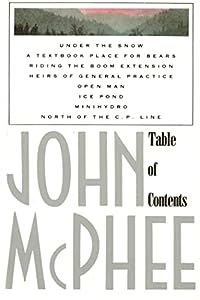