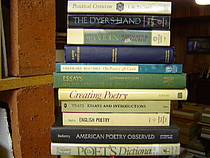 Bürgerlicher Name
scott campbell
Über meine Bibliothek
from Carlos Maria Dominguez's THE HOUSE OF PAPER:
"It is often much harder to get rid of books than it is to acquire them. They stick to us in that pact of need and oblivion we make with them, witnesses to a moment in our lives we will never see again. . . The truth is that in the end, the size of a library does matter. We lay the books out for inspection like a huge exposed brain, offering miserable excuses and feigned modesty. . . There is a moment, however, when we have accumulated so many books that they cross an invisible line, and what was once a sense of pride becomes a burden, because from now on space will always be a problem." Nice book - go read!

Wallace Stevens: The Plot Against the Giant

First Girl
When this yokel comes maundering,
Whetting his hacker,
I shall run before him,
Diffusing the civilest odors
Out of geraniums and unsmelled flowers.
It will check him.

Second Girl
I shall run before him,
Arching cloths besprinkled with colors
As small as fish-eggs.
The threads
Will abash him.

Third Girl
Oh, la...le pauvre!
I shall run before him,
With a curious puffing.
He will bend his ear then.
I shall whisper
Heavenly labials in a world of gutturals.
It will undo him.

"Outside of a dog, a book is a man's best friend. Inside a dog, it's too dark to read." Groucho Marx

Intellectual disgrace
Stares from every human face
And the seas of pity lie
Locked and frozen in each eye.
W.H. Auden

a wise man - H.L. Mencken:
“No one in this world, so far as I know — and I have searched the records for years, and employed agents to help me — has ever lost money by underestimating the intelligence of the great masses of the plain people. Nor has anyone ever lost public office thereby.”

Over time, this longer quote came to be paraphrased and misquoted, most commonly in the form “No one ever went broke underestimating the intelligence of the American public.”

Mencken continued his thoughts about the public’s choices in reading matter and politicians by adding:

“The mistake that is made always runs the other way. Because the plain people are able to speak and understand, and even, in many cases, to read and write, it is assumed that they have ideas in their heads, and an appetite for more. This assumption is a folly.”

Long ago my teacher and mentor George Barker told me "you need three things to be successful: a beautiful wife, a taste for good booze, and a complete disdain for politics." Words to live by! Sadly for me, it appears you need some talent too.

Paul Valery: "A work of art that does not strike us dumb is pretty poor stuff."

All these are books actually here in my library - magazines, etc are listed only when a complete run is present (so Famous Fantastic Mysteries is a single entry, etc) Retirement looms, so who knows what's next - maybe I'll catch up on listing the rest?
Ort
approx. Madison, Wisconsin
Auch auf
Facebook

bookstopshere hat hinzugefügt:
The Collected Supernatural and Weird Fiction of Edward Lucas White: Four Novelettes 'The Snout,' 'The Message on the Slate,' 'The Song of the Sirens,' ... & Two Poems of the Strange and Unusual von Edward Lucas White 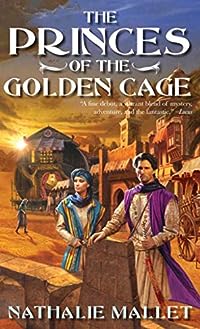 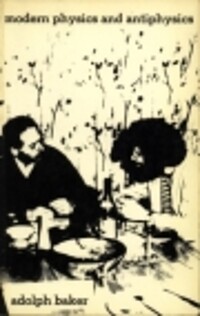 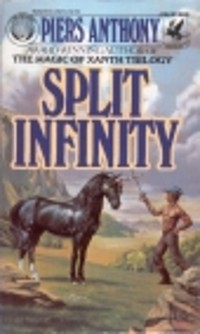 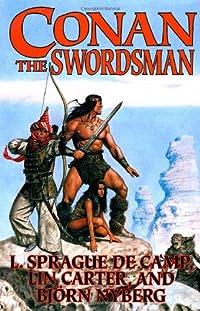 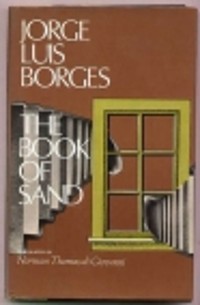 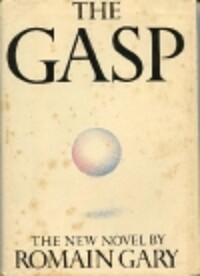 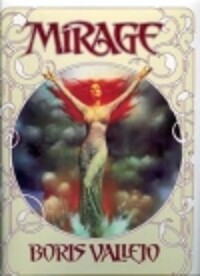 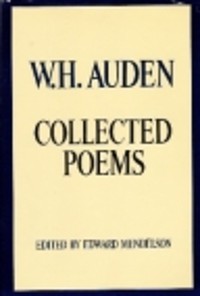 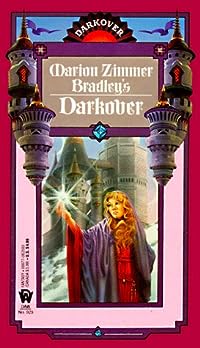 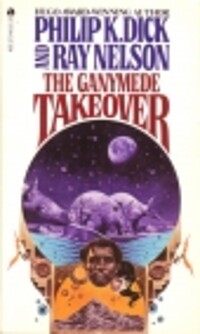 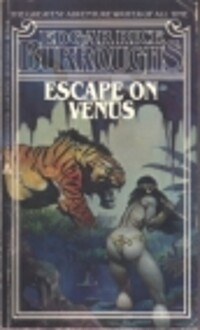 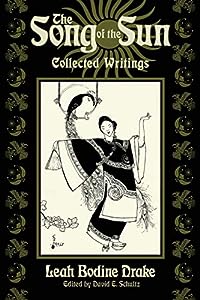