Bürgerlicher Name
Aaron
Über meine Bibliothek
If a book is listed in my library here, I own it. I've also read it unless it is marked "to read" even if I may have read it so long ago that I only remember the fact that I read it. If it isn't listed here, that doesn't necessarily mean I haven't read it. I may have read it but don't own the book and therefore it won't show up here.

I'm going to try to review most, if not all of the books listed in my library - but that is a process that will likely take me quite some time to complete. With books ranging from classics of western literature, an entire range of science fiction and fantasy running from pulp to "new wave" to post-cyberpunk, a collection of young adult works, and a pile of role-playing game materials of varying vintage, it is difficult to come up with a single standard for rating and reviewing books that will apply to them all. I'm not going to try. There is no coherent standard that applies to all of these books, so don't look for one.

There is really no way to compare, for example, Milton's Paradise Lost, with Dahl's Charlie and the Chocolate Factory or Cooper's Last of the Mohicans. And this doesn't even begin to consider trying to compare nonfiction and fiction works, and of course, the red-headed stepchild of my library - the collection of role-playing game material. My solution is this: books are rated compared to what I consider to be their peers, and rated according to the standards that I think apply to a book from that group.

In addition, when I review a book, I usually include information about the plot and characters. Though I generally try to only include such spoiler type information to the extent necessary to substantiate what my review says about the book, some people don't like any spoilers at all. To those people I can only say: don't read my reviews.

Also, in my tags I reference several awards, listing many books as either winners, or nominees. These awards are:

Clarke Award: This refers to the Arthur C. Clarke Award, a British award given for the best science fiction novel first published in the United Kingdom during the previous year first awarded in 1987. The book is chosen by a panel of judges.

International Fantasy Award: This was an annual literary award for the best science fiction or fantasy book and, in 1951-1953, the best non-fiction book of interest to science fiction and fantasy readers. It was awarded by a panel of prominent fans and professionals in 1951-1955 and 1957.

Hugo Award: This award is given every year for the best science fiction or fantasy works and achievements of the previous year. The award is named after Hugo Gernsback and they have been presented every year since 1955. The attendees of the annual Worldcon vote for nominees and choose the winner. There have been a handful of "retroactive Hugos" handed out.

Locus Award: This award has been given since 1971 to provide guidance to the Hugo Award judges, these awards are presented to winners of Locus Magazine's annual readers' poll at an annual banquet.

Mythopoeic Award: Awards for literature and literary studies are given by the Mythopoeic Society to authors of outstanding works in the fields of myth, fantasy, and the scholarly study of these areas.

Nebula Award: This is an award given each year by the Science Fiction and Fantasy Writers of America (SFWA) for the best science fiction or fantasy fiction published in the United States during the two previous years. The award is voted on by SFWA members and has been presented since 1965.

Newbery Award: The John Newbery Medal is a literary award given by the Association for Library Service to Children of the American Library Association (ALA) to the author of the outstanding American book for children. The award has been given since 1922.

World Fantasy Award: An annual international award given to authors and artists who have demonstrated outstanding achievement in the field of fantasy. They have been given since 1975 and are handed out at the World Fantasy Convention. Winners are chosen by a panel of judges.
Über mich
Father of three, lawyer, collector and reader of books. Science fiction and fantasy form the core of my collection, but I've got a wide variety of other books too. I'm a Tiger (Woodberry Forest School), a Cavalier (the University of Virginia), and a Patriot (George Mason University School of Law), for whatever that is worth.

I blog at Dreaming About Other Worlds.

"Let us tenderly and kindly cherish, therefore, the means of knowledge. Let us dare to read, think, speak, and write." - John Adams

What Kind of Reader Are You? Your Result: Obsessive-Compulsive Bookworm You're probably in the final stages of a Ph.D. or otherwise finding a way to make your living out of reading. You are one of the literati. Other people's grammatical mistakes make you insane. 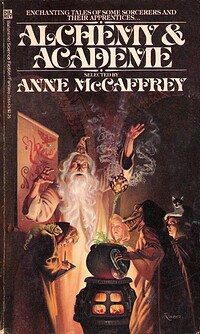 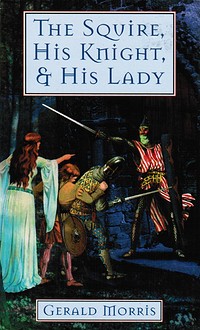 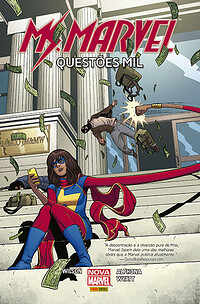 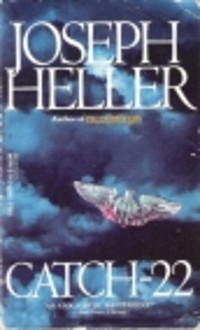 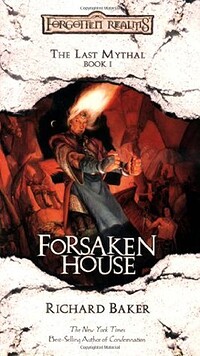 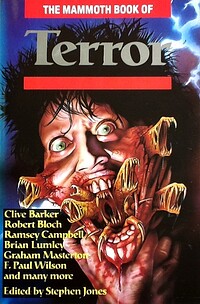 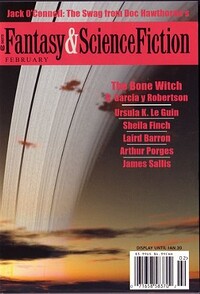 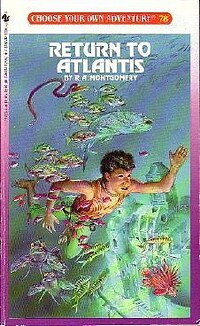 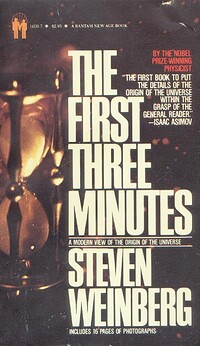 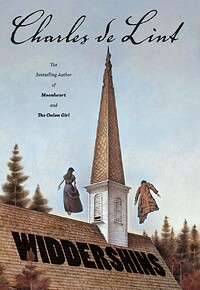 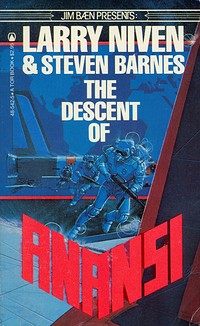 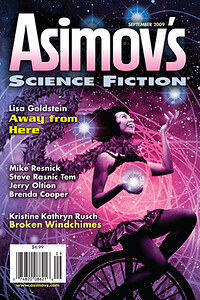 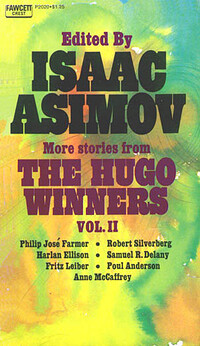 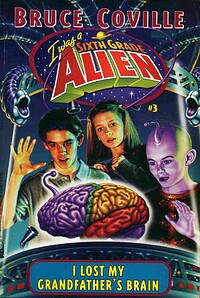